If you are talking about who does the best action scenes in Bollywood, the name, Khiladi Akshay Kumar comes to mind of most persons in India. He is the most versatile actor as compared to others of his experience. He does his stunts himself and does not employ any other stunt to do action sequence for him. The list of his famous action scenes are as follows: 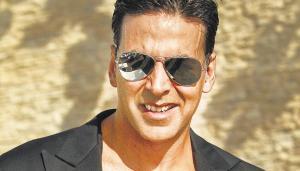